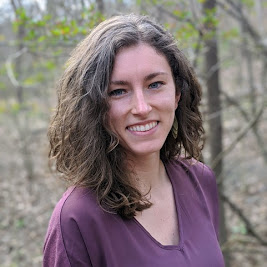 Published! is a series of chats with women in science highlighting their publications as leading authors. If you have recently published a scientific manuscript and would like to chat with me, you can get in touch via Twitter @laurenpoppi or email <lauren.poppi@rutgers.edu>. 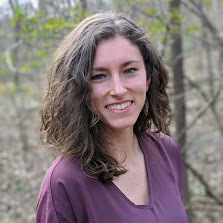 Popular posts from this blog

Plant biology and pain: digging deeper into the endogenous mechanisms of analgesia 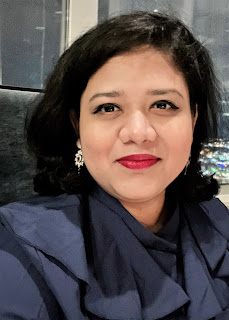 Published! is a series of chats with women in science highlighting their publications as leading authors. If you know someone who has recently published a scientific manuscript who would like to chat with me, you can get in touch via Twitter @laurenpoppi or email <lauren.poppi@rutgers.edu>. Dr. Paramita Basu is a Postdoctoral Associate from the University of Pittsburgh and the Pittsburgh Center for Pain Research who studies the mechanisms of postoperative pain. Paramita recently published an article in Journal of Neuroscience titled " Sex differences in protein kinase A signaling of the latent postoperative pain sensitization that is masked by kappa opioid receptors in the spinal cord". You can read the article here . Paramita also has an interesting background in plant biology, as she screened plants for anti-cancer and analgesic compounds during her PhD. We chat about the latest in pain research, managing a new postdoc position in the height of a global pandemic, fa
Read more

Bring the scientists, the policy makers, and the diplomats together 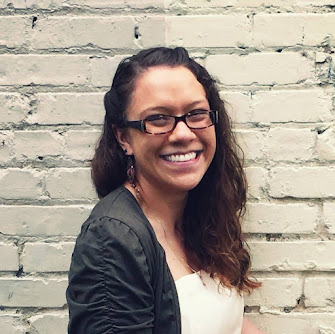 Published! is a series of chats between GWIS member Lauren Poppi ( @laurenpoppi ) and women-identifying scientists who have recently published their work as first or corresponding authors. If you, a colleague, or someone you know has recently published, you can get in touch via Twitter ( @laurenpoppi ) or email <lauren.poppi@rutgers.edu>. Dr. Lyndsey Gray is a recent Ph.D. graduate at Colorado State University who has spent the last few years studying mosquito-transmitted malaria in West Africa. Lyndsey is a Sustainability Leadership Fellow, a P.E.O. Scholar, and the former President of the Northern Colorado GWIS Chapter. Lyndsey's master’s training in public health majoring in infectious disease epidemiology, together with her time in the Peace Corps, sparked a dual interest in science and policy. Along with several co-authors, Lyndsey penned a commentary in Science Magazine titled, “Integrate US science and diplomacy”. You can read the article here .  I caught up with Lyn
Read more